West Virginia has a number of reasons for car crashes, including many of the same as other states. From texting and weather-related incidents to drunk/inebriated driving to speeding, there are accidents on West Virginia’s roads daily. 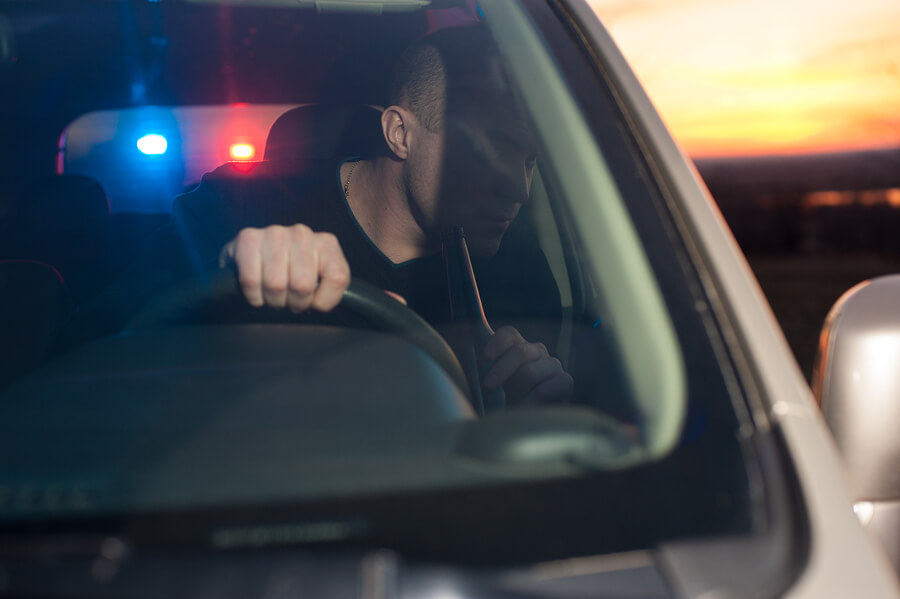 Complicating the accident rate are variables like drunk and drugged driving. West Virginia has been directly impacted by the country’s opioid crisis, leading to an increase. Compounded with the large number of winding, rural roads, and frequently unpredictable weather conditions, it’s easy to see why the car accident rate here is as high as it is.

West Virginia’s current population is estimated to be about 1.79 million people, slightly down from the 2010 US census.

The National Highway Traffic Safety Administration (NHTSA) recently published a report on West Virginia’s fatal crash statistics. In it, the agency studied the period 2006 through 2010, and found:

The survey was taken before smartphones were commonplace, so distracted driving isn’t as much an issue as it now.

The Insurance Information Institute shows that West Virginia’s rates declined 3.3% from 2017 to 2018, and report that speeding is the top reason for car crashes nationwide.

The article ranks the top ten states for motor vehicle crashes with fatalities:

One of the main reasons for Florida’s high accident rate is the age of many of the drivers involved in accidents. As the state with the largest population of retired individuals, larger numbers of older motorists are driving longer than before, and some may be past the point where they should stop.

Add in the other causes of car accidents—DWI, speeding, texting and other distractions—and Florida becomes the most dangerous state for drivers.

On the flip side, these are the states with the lowest rate of accidents:

The article points out that Alaska has a system of graduated license provisions, as does Vermont, lowering the rate of teenage driver accidents.

If you’ve been involved in a Charleston car accident and need help, contact us at The Love Law Firm, or call us at (304) 344 5683. Your consultation is free, and we only collect if we win your case.

CALL US TODAY FOR A FREE AND CONFIDENTIAL CONSULTATION 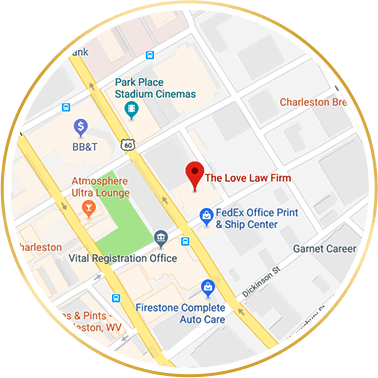